India is largely seen as a conservative country by most people. So not many would be willing to believe you if you told them that India has an absolutely insane nightlife scene – and no, we are not just talking about Goa, which has a reputation for a crazy party lifestyle, but even staid, ordinary and allegedly boring places such as Pune and Bangalore.

India is generally ignored by partygoers around the world, but wait till you tell them about the night clubs and music festivals in India, where the partying rages all night long. Everywhere you go, there are people dancing to funky EDM music well into the early hours of the morning.

The nightclubs in India are packed with the young and the restless, the bold and the beautiful, with everyone eager to have a good time. There’s fun and frolic in the air, there’s excitement, thrills and a joyous feeling of being alive and not wanting to be anywhere else in the world, surrounded as you are by some of the most beautiful people in the world. The nightlife in India is epic!

EDM or Electronic Dance Music is HOT! Indians are big fans of the world’s most popular DJs such as David Guetta, Skrillex and Armin van Buuren. The beer flows freely in most of India’s late night hangouts, nightclubs and bars. While the older generation of Indians are more conservative, the younger bunch is easy going and liberal

However, young people would be disappointed that it is only in Goa that parties can go on till as late as 1:30 am. In the rest of the country, especially in cities such as Bangalore, Chennai and Hyderabad run by conservative administrations, the nightclubs are supposed to shut doors by 11:30 pm! That’s a bummer, for sure!

If you’re in Mumbai or Delhi, that’s not a problem. Here parties go on till 3am or even 4 am. That’s the way we like it. But you should know the exact spots to visit.

In India, there are all sorts of nightclubs, bars and pubs. There are the cheap nightclubs as well as expensive ones. Visiting each nightclub is an experience in itself. In fact club hopping is very popular, especially in cities such as Bangalore. With the more expensive nightclubs in shopping malls or 5-star hotels, there is a better mix of men and women of all ages.

These nightclubs are very posh and give you the same feeling as a club in Europe or the US. Mind you, they are not cheap – the price of the entrance can be anything from $80 to $100 for a couple and drinks are expensive – around $8 to $10 per beer.

So where to find the best night clubs in India? Here’s a quick overview of the night scene in various places in the country that you may find useful. 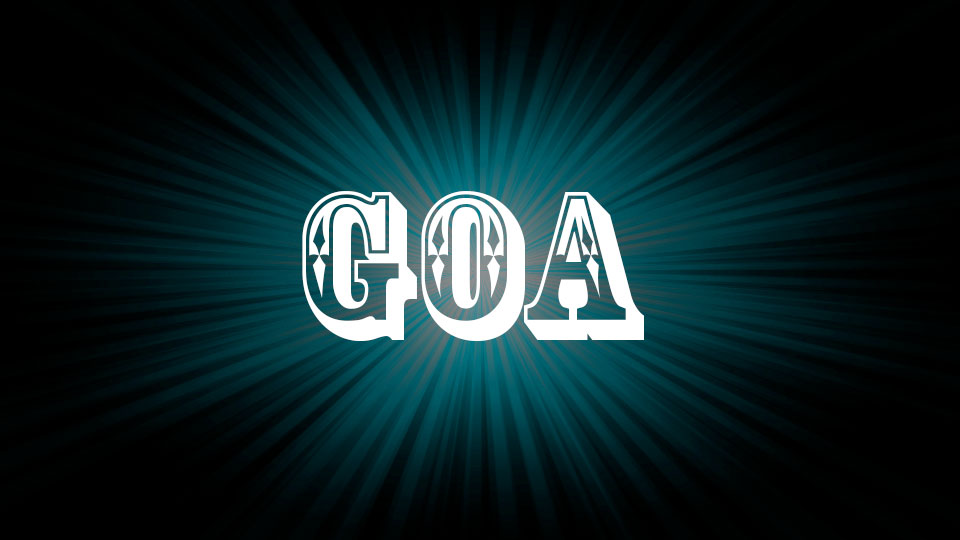 Goa – Goa has the best night scene in India, and one of the best in the world.  Goa is home to hippies and has a large expat population. Beach parties are hot in Goa. The Anjuna Beach hosts some of the craziest and wildest outdoor psychedelic trance parties out there. 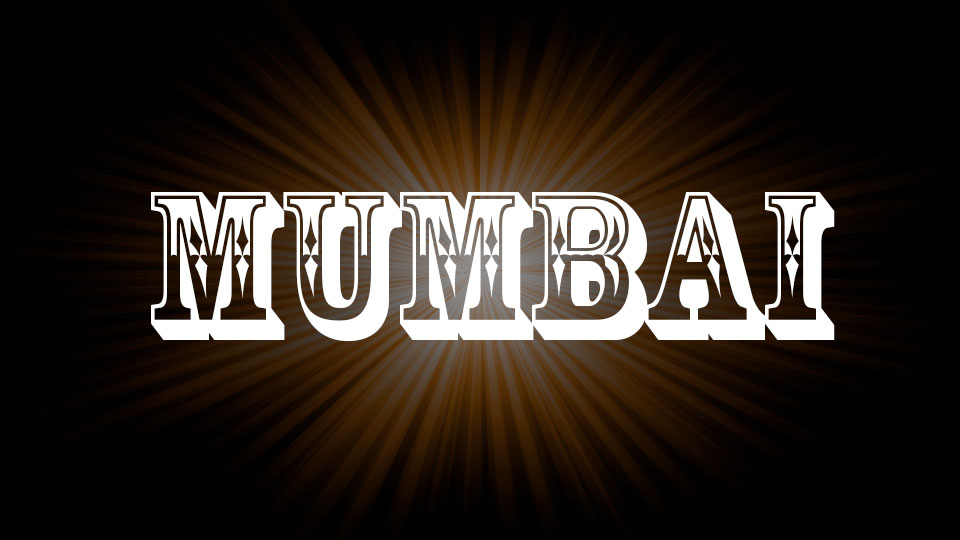 Mumbai – Mumbai nightlife is all about Bollywood fun and partying here is like it is in any major global city such as Los Angeles or London. Mumbai is India’s most glamorous city and has the sexiest nightclubs – especially in Colaba and the Lowel Parel in South Mumbai. Don’t be surprised if you run into one of India’s Bollywood celebrities here. 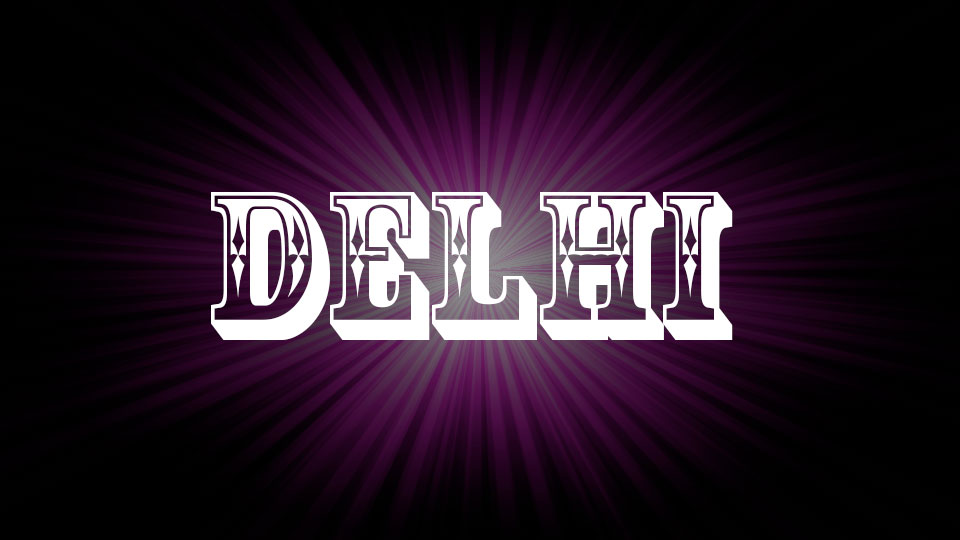 Delhi – The Delhi nightclubs, discos and pubs are not as expensive as those in Mumbai and the nightlife slightly more conservative than what you have in Goa, but it feels alive and fun at the same time. The Connaught Place is the centre of Delhi’s nightlife, that’s where all the action is. 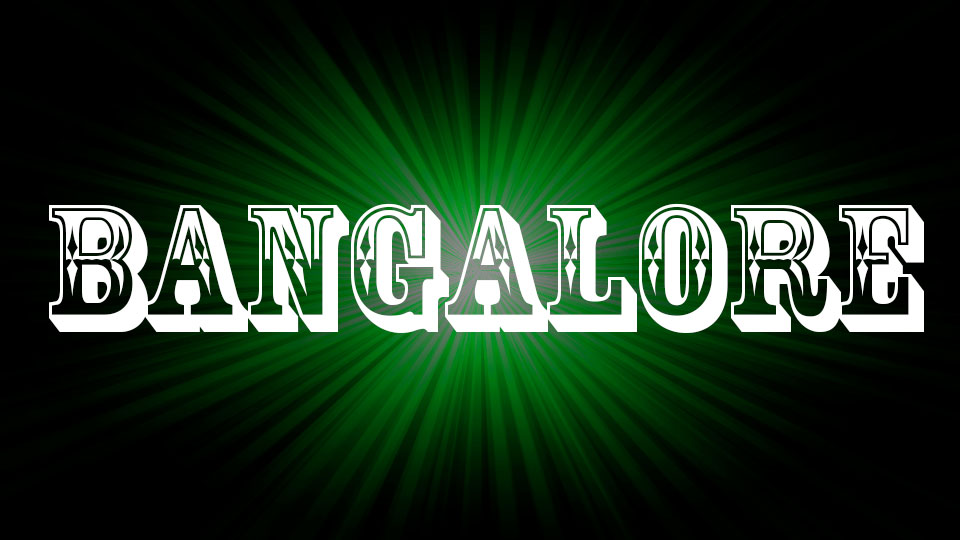 Bangalore – Bangalore is India’s IT city and you will find a number of young and liberated young people working in the IT industry partying late into the night, especially on weekends. The folks here believe in working hard on weekdays and partying the night away on weekends. It can get really crazy around here. Bangalore has the highest number of pubs in India. The M.G. Road and Brigade Road area in Bangalore is where you will find all the action – there are over a hundred pubs, clubs and bars here. 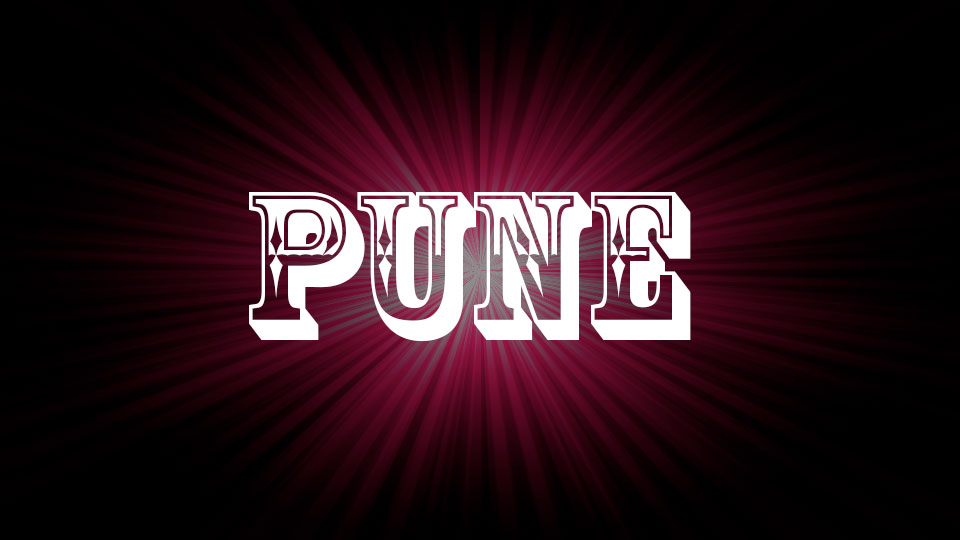 Pune – Pune is not far from Mumbai and has a thriving nightlife. The night crowd in Pune consists of a mix of university students and financial services and IT professionals. The young people of Pune are hardworking, fun and always in a mood for a party. Pune hosts some of the best rock shows in India and there’s are at least 3 or 4 big EDM parties on in Pune every weekend.